Bow vs. Gun Hunting: Which Is Better? 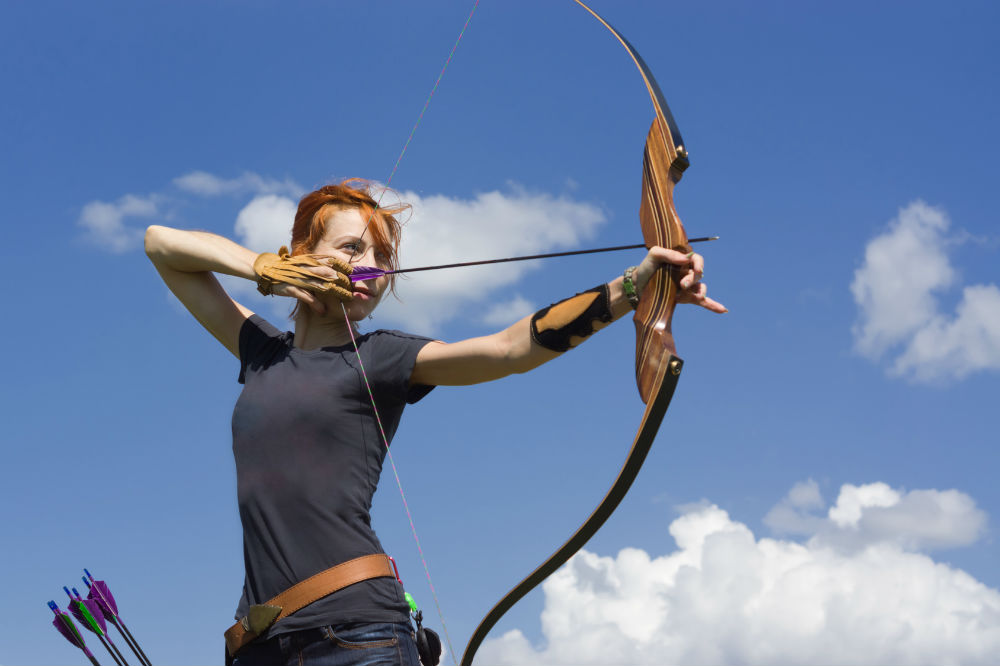 Using a bow or a gun are the most famous forms of hunting and engaging in the wild outdoors. The debate of whether to choose one over the other continues and each has its benefits and disadvantages. To be able to know what is better, and what hunting style works for the user is a matter of personal preference.

Both types are enjoyable and require practice. Using a gun or a bow will entail a level of technical expertise and users must be knowledgeable about the type of device that they will be using.

There are many factors to consider and the most decisive of them all will depend on the user’s capability to handle their weapon of choice. Using a gun or a bow for hunting will be affected by many influences. and the user must choose according to convenience and practicality.

What is the difference in cost?

Both guns and bows are readily available and fit any budget. A compound bow and a rifle can be purchased for about $300, but the quality might be compromised; the accessories that come with the gun or bow might be of inferior quality.

Settling for a low-cost rifle or bow might lead to more costs in the future because you will be spending more on repair and maintenance.

Both rifle and bow would cost around $500 or more if accessories are all factored in. A shotgun may be cheaper because it doesn’t need a scope.

However, in terms of value for money, the gun has more value over time than a bow. Guns have a longer life. A bow’s cams and strings need to be replaced regularly.

Guns do not need parts replacement. The cost of replacing parts will be more expensive than the cost of the upkeep of a gun.

What makes a gun expensive is practice range fees and bullets. Membership to gun ranges will cost more than replacing bowstrings and cams; bullets are also more expensive.

Arrows hardly need replacement, and archery practice is cheaper than firing range fees. Arrow vanes are cheap and frequently replacing them is not hard on the wallet.

To be able to use a gun or a bow, the user must engage in a lot of practice. If the user practices frequently, skills develop much faster. Practice harnesses the users’ ability to use the gun or bow at a higher level of mastery.

The user gets more familiar with the behavior of the bow or arrow by using it as frequently as possible.

Learning how to hunt with a gun is difficult. Hunting requires the use of a shotgun, and most gun ranges do not allow this.

Gun ranges also have a limited distance, which is not useful in hunting. To be able to practice using a shotgun, the user must be able to fire at a distance of 100 meters minimum.

Bowhunting requires little space. To practice, the user can do it in the garage because what is needed is a backstop and a target sheet.

Practicing is easier and cheaper because it can be done in the yard or limited space. As long as bows are not considered illegal in the area, an archer can practice without leaving the garage.

What are hunting regulations?

Hunting regulations are complicated and vary from area to area. Some rules are set and require weapons to be licensed. The season for hunting also is different.

Whether using a bow or a gun, the rules apply and will require a license for every owner. The user should make sure that the rules are being followed and hunting should not be done on days when it is prohibited.

The days when hunting is allowed vary a great deal. Bowhunting and gun hunting are allowed on different days and for varying periods.

What are the ethical issues involved?

Animal hunting is largely associated with animal cruelty and suffering. Many animal rights activists protest hunting, whether by gun or bow. There are also issues on how to kill the animal properly and where the placement of the arrow or bullet should be.

The most accepted placement would be a double lung shot or a heart shot to avoid a long and painful death. Shots made to the heart or lung will result in an instant kill and are considered more humane.

Hunting for Beginners: Where and How to start?

What is the legal draw weight for bow hunting?

2 thoughts on “Bow vs. Gun Hunting: Which Is Better?”