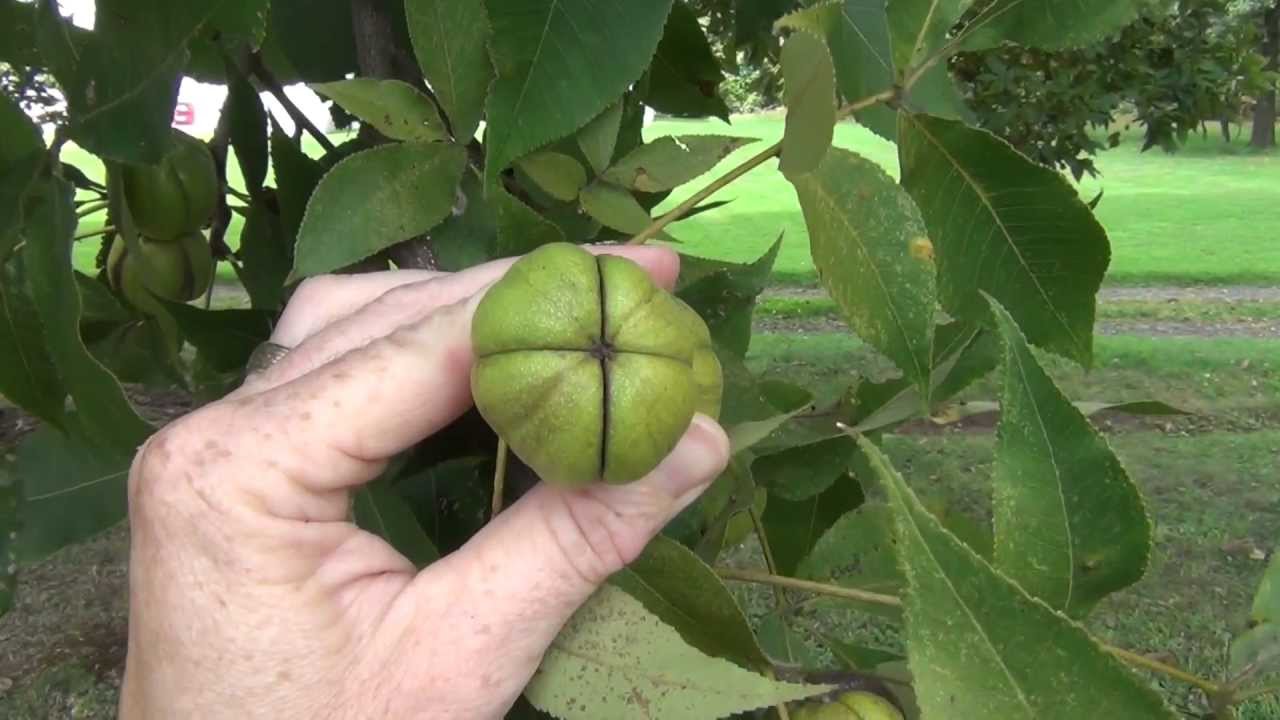 hickory nuts are a nutritious and tasty food

Hickory nuts contain high amounts of fiber and certain minerals, which are good for the digestive system. They also help promote regular bowel movements, which may alleviate bloating, cramping, and other digestive problems. They are also a great source of magnesium, which can be helpful for the central nervous system.

Hickory nuts are a great source of good fatty acids. They are also an excellent source of plant protein. These nutrients can help bones and muscles grow properly. They help maintain bone density, which is important for preventing degenerative bone diseases like osteoporosis. Hickory nuts are especially helpful for women, as their bones are often weak.

Hickory nuts contain good amounts of complex carbohydrates, which help the body maintain a steady level of energy and prevent unhealthy fluctuations in blood glucose levels. However, because of their high fat content, nutritionists recommend that people consume them moderately to keep the body running smoothly.

You can eat them raw or lightly toasted. They can last for a long time if stored properly. You can also use them to make nut butter or nut milk. They are also great in stews. They also taste good when paired with walnuts.

Hickory nuts are edible and are a popular food. They are native to North America and Eastern Asia, where they are common and grown. Hickory nuts can also be used as a supplement for health.

Hickory trees grow naturally in floodplains and moist bottomlands. Their wood is extremely hard and weighs 42 to 52 pounds per cubic foot. Native Americans and settlers used the inner bark to make baskets, gunstocks, and tool handles. Not only was this tree useful for tool making, but its long-lived nuts provided food for the community.

Hickories require ample space to grow and should be grown in moist and fertile soil. They need to be pruned regularly and should receive weekly watering. Newly planted hickories should be watered frequently until they establish themselves. To protect your hickory tree, be sure to remove all fallen nuts.

Hickory trees are a valuable part of wildlife habitat. They provide food and shelter for many species. Gray squirrels, flying squirrels, and foxes are a few of the animals that feed on hickory nuts. Birds, deer, and beavers also eat these nuts. Hickory trees are also a source of food for giant silk moths.

Hickory trees can be very large. A mature tree can reach a height of 100 feet or 30 meters. They can grow in the Ohio River Basin. Their life span can exceed 200 years.

They are high in fat

Despite their high fat content, hickory nuts are rich in protein. This makes them an excellent dietary supplement for humans. Protein is an essential nutrient, as it aids in bone growth and protects against degenerative bone diseases such as osteoporosis. Hickory nuts are especially effective for women, who often suffer from weak bones.

Hickory nuts are highly nutritious, containing nearly as much protein as chicken. They are also a good source of minerals. They also contain folate, which is essential for pregnant women. Although hickory nuts are high in fat, their oil contains monounsaturated fatty acids, which can lower bad cholesterol and prevent heart disease. Additionally, they can lower insulin resistance, which makes them good for people who suffer from diabetes and obesity.

Hickory nuts contain a high fat content, but they are an essential food source for many species. They are often used as fuel and provide an important source of protein for many types of animals. Hickory trees are also a valuable food source for other species, including birds and other animals. In fact, the eastern fox squirrel and blue jay are two of the main mammals that disperse pecans.

Hickory nuts contain a high amount of fat, but this doesn’t make them highly poisonous. They are highly nutritious for humans and provide energy in a small serving. They also keep people full and keep fatigue at bay. This makes them an ideal snack for athletes or those who have high energy levels. Some people are allergic to hickory, so it’s important to consult a health care professional before eating them.

They have a double nut shell

Hickory nuts are hard to crack open by hand, but you can break the shell with a hammer. Make sure the shells are clean and do not have a thick husk. If possible, hit the shell on the closer seam to crack it. To increase yield, you can soak the nuts first. Lever-type nutcrackers do not work well on hickory nuts.

Hickory nuts can be eaten raw or cooked. They have a meaty taste and are a good source of protein. You can find these nuts in the wild and on the ground around the tree. You can also use them in recipes and mix them into your meals.

Hickory nuts start falling in the fall all over the United States. These nuts are similar to pecans and walnuts. They are similar in their height and shape. Some hickories are considered edible while others are deemed toxic and bitter.

Hickory nuts are an extremely popular food source for many animals. These nuts are also rich in protein and fat. However, they are extremely hard to find unnibbled and in their green husk. The nut shells may be cracked open with a hammer.

While they are hard to crack open, hickory nuts are still edible. Unlike pecans, hickory nuts can be eaten by humans. However, it is not recommended to eat them raw. They have a bitter taste, so it is best to leave them for squirrels.

While hickory nuts are not highly poisonous to humans, they are extremely dangerous to dogs. The dog’s digestive system is not designed to digest hickory nuts, and they can cause gastrointestinal distress, obesity, and pancreatitis. Dogs can also choke on hickory nuts, which are not digested properly by them.

To avoid ingesting hickory nuts, it is important to identify the tree species. The hickory tree is part of the Carya family. It takes twenty to forty years to mature and produces its nuts. However, hickory trees are less suitable for commercial production than their closely related species, such as pecan. This has resulted in a decline in their popularity.

Hickory trees grow throughout the world. The pecan and walnut varieties of the hickory tree are the most common types. These trees are mainly found in temperate forests. They offer shelter to birds and squirrels, which often gather hickory nuts as food during the winter.

To determine if hickory nuts are safe for consumption, test them by placing a nut into a bucket of water. If the nut floats to the top, it is bad. If the nut sinks to the bottom, it is safe to eat.

How to test for worms in hickory nuts

If you want to determine whether you have a problem with hickory nuts, you need to look at them closely. Hickory nuts are prone to infestation by hickory nut weevils. The larvae of this pest are about one-quarter to one-eighth of an inch long, and can cause large losses in your crop if they’re not detected in time. The larvae feed on the kernel of the nut and eventually burrow into the soil. They emerge as adult weevils in the spring or summer, and are a major problem for hickory nuts.

You can tell if a nut is healthy if it has a bright white shell. But if it has a dark stain, it might be rotten. Hickory nuts that are damaged or stained by water are non-viable. They may have worms or weevil larvae inside, or they could simply be duds.

If you think you have a hickory nut infestation, you need to know how to test for them. Hickory nuts are ripe in autumn. They will fall easily to the ground, but you should be careful to not stand under the tree while the nuts are falling.

You can open hickory nuts by using a nutcracker or a survival knife. Place the hickory nuts on a hard surface, and use the blade or tip of the knife to crack the shell. The nut will fall out easily if worms have inhabited the tree. You can then store the hickory nuts in an airtight container, or freeze them to keep them fresh.

What Can You Put in a Deer Feeder Besides Corn?

How to Make a Hunting Bow From Elk Sinew, Hickory Arrows, and a Backset

How Far Can Deer Smell Corn?