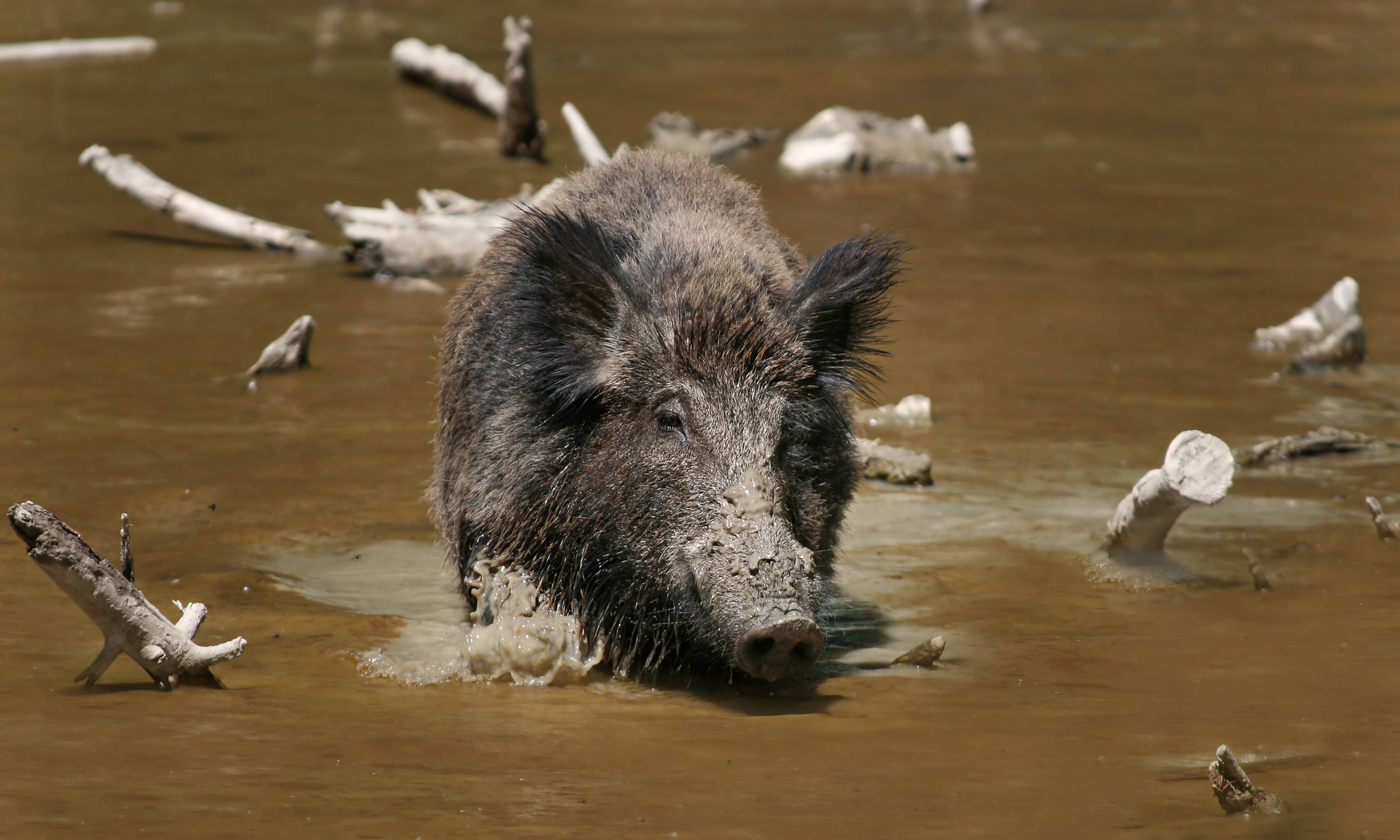 If you live in Texas, you might have noticed that there are Russian boars in the woods around you. These are a non-native invasive species, which can cause a lot of problems. For hunters, they are a nuisance and a challenge to hunt. They can be expensive and they are difficult to find.

One of the most popular wildlife activities in Texas is hog hunting. The best part is that you don’t need a license or a hunting permit to hunt pigs in the state. You can hunt on private land or on public lands.

If you’re traveling sportsman, you’ll want to find a landowner who’s willing to allow you to hunt their property. Most landowners don’t want to be bothered with a bunch of hogs roaming around their yard.

While hogs aren’t overrun in Texas, they’re definitely a nuisance. In the past thirty years, the number of wild hogs in the state has grown drastically. These pigs aren’t just destructive; they can also spread disease. In addition to destroying agricultural crops, they can contaminate water supplies.

Feral hogs (also known as wild boars) are a plight in several parts of the United States. They aren’t just a nuisance, they can cause enormous damage to homes and crops. They also pose a health threat to humans.

The population of wild hogs in the state of Texas is estimated at more than a million. These pigs are a growing problem, and wildlife officials are looking for a solution.

Some Texas farmers have turned to the feral swine as a way to supplement their income. Others enjoy hunting them. Some even accept payment for the privilege.

A popular adage in Texas says the state is home to the most wild hogs. But if the statistic is true, then what’s the actual number?

Some estimates suggest the number of swine in the state is closer to three million. In order to combat this, the state has set up holding pens for the hogs. The Texas Animal Health Commission requires these pens to meet strict guidelines.

Wild hogs have been roaming the southwestern United States for hundreds of years. They are part of a family called the Suidae. These omnivores have no natural predators. They are considered invasive species and a nuisance to humans and farmers. They can also contaminate water supplies.

Wild hogs can be found in 39 states, including Texas. Their numbers are increasing rapidly. They are most commonly found in the Sunbelt. They are a nocturnal animal and they live in rural and urban areas. They cause significant damage to farms and golf courses. They are the most common invasive species in the US.

A single sow has two litters of four to eight piglets every 12 to 15 months. The wild hog population in Texas is estimated to be around 2 million.

The wild boar is a wild animal found throughout Texas. These pigs can cause considerable damage to both land and human life. Their presence is a serious concern in rural areas, as well as in more urban locations.

A popular adage says that Texas has the largest population of wild hogs in the United States. The truth is that this estimate is low, considering the high reproductive rate of the species. It is estimated that there are between 1.5 and two million wild hogs in Texas.

In addition to their large population, the wild hog is a very invasive species. It can devastate agricultural land, golf courses, and residential neighborhoods. It has also been shown to spread disease and contaminate water supplies. It has wreaked havoc on wildlife, particularly in national wildlife refuges.

Wild pigs are invasive animals that have become a major problem in many parts of the United States. They can be found in 39 states, and are considered one of the most destructive invasive species in the country. They are also known to carry over thirty different diseases, including pseudorabies, which can be passed to humans.

While the pigs themselves are not native to the US, they were brought to the country by early European explorers and missionaries. They were bred to interbreed with domestic pigs, and the result is the wild pigs we see today. The swine population in Texas began to grow in the 1930s, when Eurasian wild boars were introduced. They were bred with free-range domestic animals, and became a breeding stock for the feral swine populations.

Hog Outfitters and Farmers in Texas