Where to Find Arrowheads 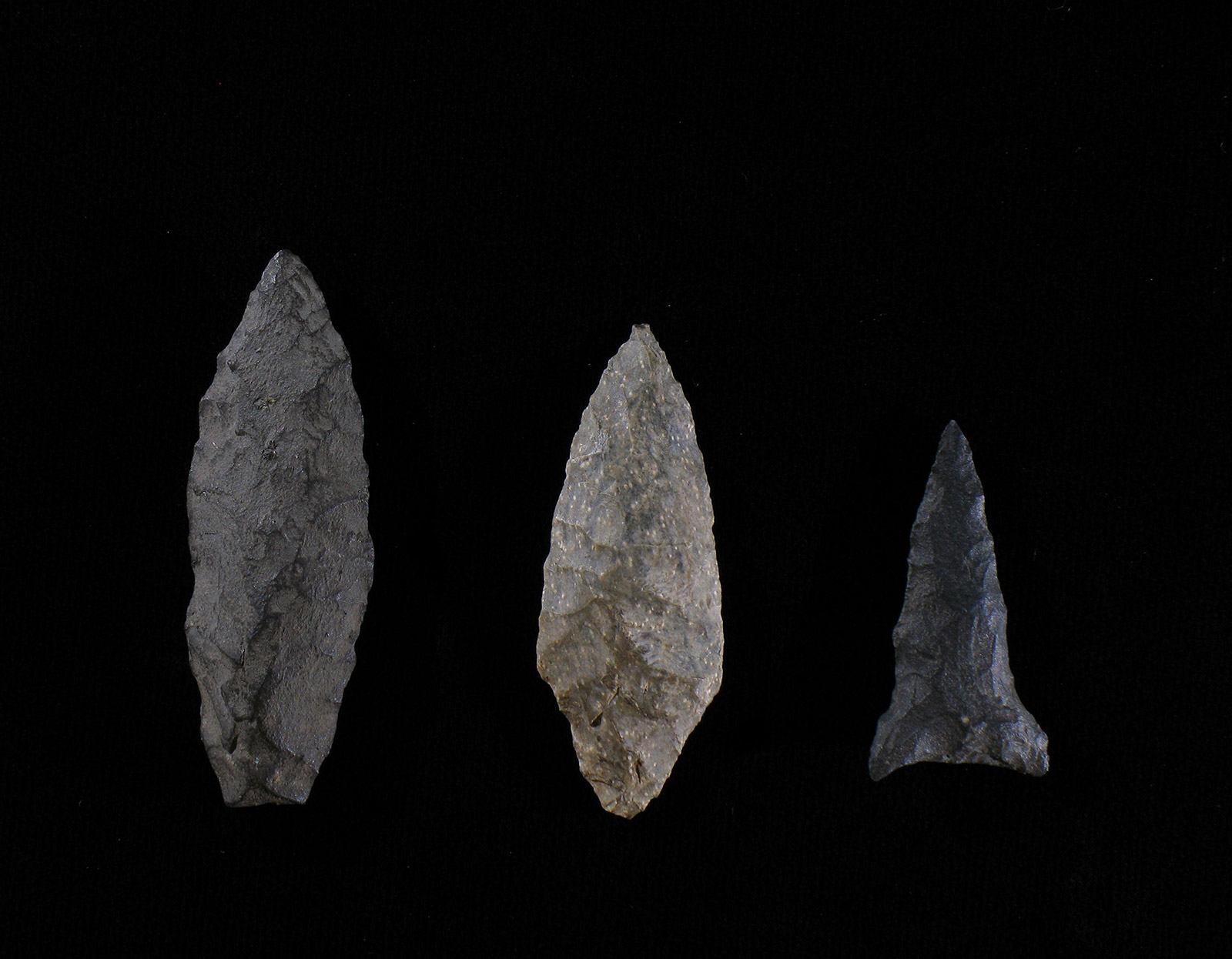 Arrowheads can be found in a wide variety of places in North America, but they are most abundant near rivers, lakes, or high ground near water sources. They are easiest to find in areas where people camped and lived hundreds of years ago. These areas typically have overhangs and natural shelter. You can also try to find them near rivers, springs, and estuaries.

Archaeologists have uncovered ancient arrowheads in South Africa. They were found in layers of sediment and are believed to be 64,000 years old. The ancient weapons showed remnants of bone and blood, which may reveal how they were used. The arrowheads were unearthed by researchers led by Professor Lyn Wadley. The study also included the participation of Marlize Lombard, a forensic archaeologist.

The American arrowhead population is large, but this can be a positive and a negative. The high concentration of arrowheads can make them less valuable. However, a great number of arrowhead hunters are enthusiastic about their hobby and enjoy sharing their finds with others. This helps archaeologists piece together the history of certain areas. By sharing your finds, you can help to shape American history.

The cave was a popular summer hunting ground for Ute Indians. Archeologists discovered many arrowheads and other artifacts in the cave, including arrowheads and bones. One of the caves was even home to a bird’s nest.

While hunting for arrowheads, it’s important to consider what conditions were prevalent in the area in ancient times. For instance, areas with high animal traffic are ideal places for finding arrowheads. During the prehistoric era, these areas were great places for hunting deer and other wild game. Ancient hunters used arrows and spears to hunt for these animals. Often, these projectiles and arrowheads ended up in the creek. To find them, hunters often search along the bottom of the creek, on gravel bars, and on eroded sides.

Before going on a hunt, it’s important to know what to look for when searching for arrowheads in the forests. If you’re not sure where to start, try searching for areas where two or more streams or creeks congregate. These areas are typically smaller in size, so you’ll have a better chance of finding a small arrowhead.

In addition to forests, arrowheads can be found in fields and farmlands. It’s easiest to find them after half an inch of rain, as the rain washes off the flint and makes them easier to find. When the sun shines on an arrowhead, it shines like glass. While hunting for arrowheads, you should also respect local cultures and history. Keep in mind that Native Americans usually camped near bodies of water or on high ground. In addition, they often dug for arrowheads in tilled fields.

Aside from searching for arrowheads, you should look for other artifacts as well. For example, black obsidian arrowheads are easier to spot than those made from cherts or hard jaspers. To make sure that you find a valuable artifact, it’s best to take your time and look in multiple locations.

Archaeologists at USF have uncovered several sites in the Tampa Bay area. Using a variety of archaeological techniques, they’ve uncovered evidence of a shift in estuarine defenses between 600 and 900 AD. Native communities once relied on the estuaries as their supermarket. In general, each native village had two mounds on the site. These mounds were also used for rituals and burials. Today, more than a dozen of these mounds remain intact, but their existence is threatened by rising sea levels.

You can also find arrowheads on hillsides near rivers. Some of these stones have been used to craft tools by ancient people. Some rivers are much older than others. Besides, many rivers change their course or disappear completely. You can research the age of rivers in your area by visiting online sites.

The Elkhorn Slough in central California is one of the largest estuaries in the region. It is part of the Monterey Bay National Marine Sanctuary. Its water quality information gives an understanding of the local estuarine environment and trends. It also reveals a variety of changes in the ecosystem, such as the loss of fine sediment from the subtidal channels.

One of the best places to find arrowheads is a creek bed. The best times to find them are after a heavy rainfall or flood. The rain washes away the top layer of soil and exposes debris. Creeks are also good places to look for arrowheads if you are trying to track down an ancient hunting camp. The site of an Indian camp is likely located near a creek that merges with a larger stream. Indians would have lived in the area for years, and they would have studied the bed of the creek to determine how the water flowed. This would have given them a good idea of which stretches of creek were good hunting grounds for certain types of animals.

Arrowheads are typically made from flint stone. If you spot flakes of flint, you’re likely to have found an arrowhead construction site. However, it is also possible to find a broken arrowhead. This means that some of the pieces were broken during the construction process.

Arrowheads are found in shallow creek bottoms and in dirt banks. They can also be found on high ridges overlooking natural floodplains. The best times to look for arrowheads in a creek are after rain, when the river’s water level is low.

There are several places to find arrowheads in Native American habitats. Some were made during the prime fishing and hunting seasons. For example, spike camps were often made in saltwater estuaries with freshwater origins, and they were sometimes made in hardwood stands near fields. In winter, Native Americans would retreat to lower altitudes to hunt elk. For this reason, seasonal hunting grounds are great places to find arrowheads.

In some areas, black obsidian was the material of choice for arrowheads. However, other materials, such as cherts and hard jaspers, are more difficult to find. This is why it is best to take your time searching for these artifacts. Beginners should be patient and avoid rushing to find a single arrowhead.

While arrowheads may be the most exciting finds of a Native American shelter, other artifacts are equally fascinating. Paint pots, which were used to store different colors of facial paint, are also common finds in these areas. In addition, primitive toys can sometimes be found in long-term encampments.

When looking for arrowheads in Native American shelters, the most important thing is to respect the culture of the area where you are looking. If a place has a large number of arrowheads, it is most likely a sacred place. If you come across such a place, avoid digging or disturbing the area. Moreover, make sure to keep a detailed record of your finds. Write down the location where you found the artifact and when it was discovered. You can also use a database such as the Overstreet Indian Arrowhead Online Database to identify the artifacts.

HOW TO FIND A GOOD BOW HUNTING SPOT